Cordelia Black is head of the Agency’s Internal Affairs department. Although they can’t officially be friends, Cordelia gets along quite well with Summer and, to an extent, Deirdre. When she isn’t causing Agents anxiety by letting them know she’s aware of their every secret and underhanded effort, Cordelia enjoys cross stitching, knitting, and gin martinis.

Her middle name is Lorraine.

Session 001: First appearance. Cordelia receives a courtesy notification from Celeste Aoibheann Summers regarding the Wordsmith’s interest in teams TBA and TBD. Making her way to Dr. Roman Jade‘s lab, she observes the goings-on and expresses mild curiosity about Dr. Diana Mau, while questioning if Jade is aware of Dr. Mau’s history. She then makes her way to Victoria “Vicki” Dawne‘s office and is informed Vicki is out — leading Cordelia to finally stop by to see Summer, who is sitting with Vicki and video chatting with Deirdre. Cordelia makes it very clear that she’s aware of the paperwork shenanigans Team Hotel managed to keep some vampire plasma for testing, however; she makes it clear in her own way that she appreciates the give and take she and Summer manage in regards to secrets and gossip. After some talk, Cordelia shares that she would appreciate Summer’s long-reaching resources to help with information gathering, and then again mentions Dr. Mau and her history in Texas, prompting Summer and Deirdre to look into unsealing Dr. Mau’s file.

Intentionally Blank Session 012: Cordelia catches Murdoch and Lex as they leave the plane, having just returned from Washington. She invites them to join her for an “informal meeting”, and leads them to Alex office where TBA had NOT been expecting them. She introduces herself as the head of IA, commenting that they’ve been “busy bees”. She waves some paperwork around (including Lex’s room change request and several grievances against members of Team TBD). She also flashes an email to Alex… which he had not yet received. After referencing random bits of information about the activities of those present, she says she wants to be kept in the loop and then departs.

Session 001.25: Minisode. Cordelia calmly walks into Deirdre’s office and sets down a board featuring the floorplan and room assignments for H50 of the Agency’s main location in Peachtree, Georgia. She instructs Deirdre to finish what she started and inform her when the rearrangement is completed.

Working Title Session 39: Cordelia appears in Dr. Tulip office, and doesn’t dissuade Hunter of the notion that she is, in fact, Dr. Tulip — only offering a correction as far as asking to be called Cordelia, and clarifying that her middle initial is L, for Lorraine.

She thoroughly goes over Hunter’s new Agent psychological examination, putting a strong focus on the concepts of loyalty and trust. When the real Dr. Tulip arrives, Cordelia comments that he’s right on time, and excuses herself from the office.

Audience Only Scene. Following her meeting with Hunter, Cordelia makes her way to a floor of the Agency designed for holding individuals. She enters a room marked ‘Interrogation Room 1 Observation,’ and greets Sandy and Seth. When Sandy balks at the idea of making use of her interrogation skills, Cordelia blithely asks her if she’s refusing to do the thing that the Agency recruited her to do, before informing Seth and Sandy both that she expects them to question the man in the adjoining room — and wants to find out who is killing the 00 Agents. 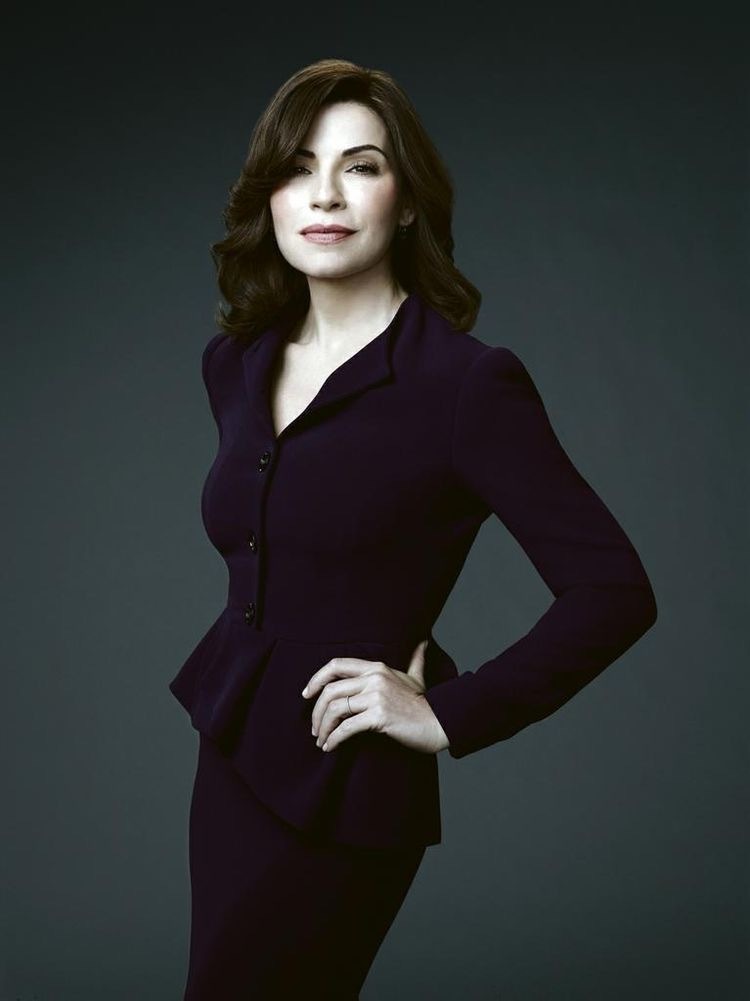