Summer: In a word? Effervescent.

She and Ryeesha are doppelgangers.

Deirdre has a wide variety of ex-husbands, including Dominic and Orion.

This character is a hybrid PC-NPC and is a series regular, appearing in nearly every episode.

Session 000: First appearance. Deirdre is incensed when a young vampire tries to renegotiate a contract which had already been settled. She’s talked down by Dr. Roman Jade and Summer, and reaches out to Vicki for security during her meeting with the vampire later that night. At the meet, Deirdre expresses her irritation and details just how misguided the vampire’s lapse in payment is, and seems to successfully make her points — only to have a strange clapping sound ring throughout the room and her hand be summarily crushed by a now-rabid vampire. Deirdre is able to make it out of the building with the help of Vicki, the Lucky 13, and Jun Okami, and waits outside for Jade to arrive and tend to her injuries. While waiting for the wide variety of Agency teams summoned by Summer for containment, cleanup, and Van Helsing matters, Deirdre is approached by Orion, her ex-husband, who expresses concern about her injury and keeps referring to Deirdre as his wife in spite of her protests.

Working Title Session 029: Jacob encounters Deirdre in an elevator, and overhears her addressing someone’s apparent unreasonable attitude towards having an ‘F and H’ built in their small, two horse town. Just as Jacob attempts to introduce himself, her phone rings again, and she answers from ‘Municipal Greetings Real Estate.’

Session 001: Deirdre caters Team Hotel’s monthly communal brunch, which is interrupted by Celestina‘s visit to the house from S000. When Jade is called into the office to meet with a new transfer into his department, Dr. Diana Mau, Deirdre supports Summer in moving their welcoming party up. Sexual tension between Diana and Jade is initially unnoticed by Deirdre, but her jealousy is piqued when Summer and Vicki discuss it. She decides to invite Diana out to dinner with the rest of the team to get a better handle on the situation, and is thrilled when Summer sends Diana a selection of slightly unflattering dresses to wear to the event. When Summer expresses frustration and uncharacteristic self-consciousness regarding Holden, Deirdre advises Summer to try to remember that he deals with powerful women all day and likely needs the opportunity to be in charge — while also suggesting Summer try to be less beautiful, because she at times doesn’t look human, something the pair eventually agree isn’t feasible.

Deirdre is annoyed when Jade decides to go back to the office again with Diana, but gets excited again when Summer agrees to have a wine and HGTV evening on the couch. She’s thrilled when Holden lures Summer out of her condo to ask her on a date, demands all the details, and then declares the pair need to go out on the town to celebrate with champagne. Eventually, a very drunk Deirdre wanders back to Jade in the small hours of the morning, and he makes a hangover cure smoothie for her to find when she awakes.

Intentionally Blank Session 012: TBA arranges a meeting with Agent Dierdre, who comes to Peachtree GA along with her teammate Agent Vicki. They discuss the land deal in the geographic center of the continental United States, along with the incoming Bathories and their desired museum.

Session 001.25: Minisode. Cordelia calmly walks into Deirdre’s office and sets down a board featuring the floorplan and room assignments for H50 of the Agency’s main location in Peachtree, Georgia. She instructs Deirdre to finish what she started and inform her when the rearrangement is completed. When Cordelia leaves, Deirdre calls for Summer and the rest of the team gather to discuss the various drama and interpersonal minefields which need to be considered. 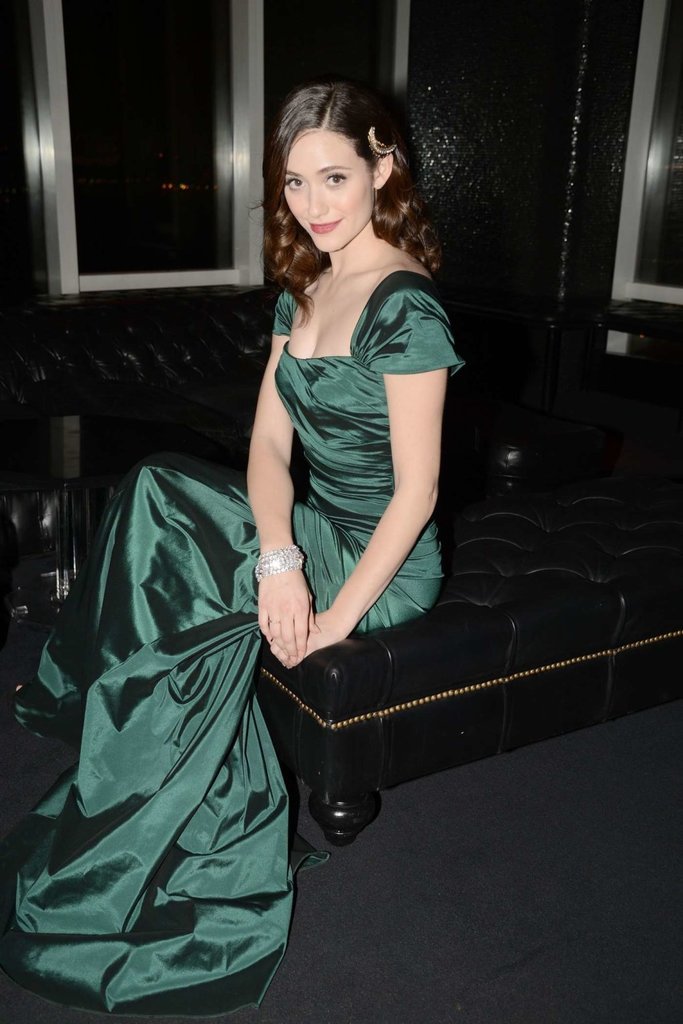