Summer: Such a dapper, clever boy.

Finnegan, or Finn, has lived for a surprisingly long time — nearly double the lifespan of the average fox. A gift to Celeste Summers by Ingrid Rev, Finn was presented bearing an engagement ring. He’s been Summer’s constant companion ever since. Curiously, any time someone draws Summer’s attention to his age, she forgets.

This character is a series regular, appearing in nearly every episode.

Session 000: First appearance. Finn is first seen taking over the warm spot Ingrid leaves when she carefully gets out of her and Summer’s bed. He accompanies the couple through their morning routine, and expertly chooses his own accessories to match Summer’s outfit before they continue on with their day.

The fox is securely buckled into his harness in the front seat of Summer’s car, leaving it only when she parks and asks him to assist her in a training exercise with Connor and Kit, who are awaiting Summer’s arrival while not paying active attention to their surroundings. Finn sneaks up behind Connor, sits, and does his best fox scream — scaring both of the young Agents and proving Summer’s point about which areas of training they need to work on. He hops into her shoulder bag once the point is made, echoing her lecture of the two Agents, and agreeing that it was possible he’d been carrying a knife and could have really injured one of them.

After assisting Summer around the office for the day, Finn gets into a debate with her about which bowtie to wear to dinner — insisting the one she requests is ugly, even though he is the one who chose it. Eventually they arrive at a tacit agreement which does not involve a moratorium on all accessory purchases.

Session 001: Finn gets ready for dinner by being expertly groomed by an Agency professional, finishing off his look with a gold and white bowtie that perfectly matches Summer’s dress. When new transfer Dr. Diana Mau comments that she didn’t know she was supposed to bring a pet to dinner, Finn snorts derisively from his perch stretched across Summer’s shoulders.

Later, Finn curls up comfortable between Summer and Deirdre while they drink wine and watch HGTV together. He’s annoyed at not being allowed to trail along following Holden‘s knocking on Summer’s door, and thoroughly scolds her when she returns from being swept off her feet by the other Agent. 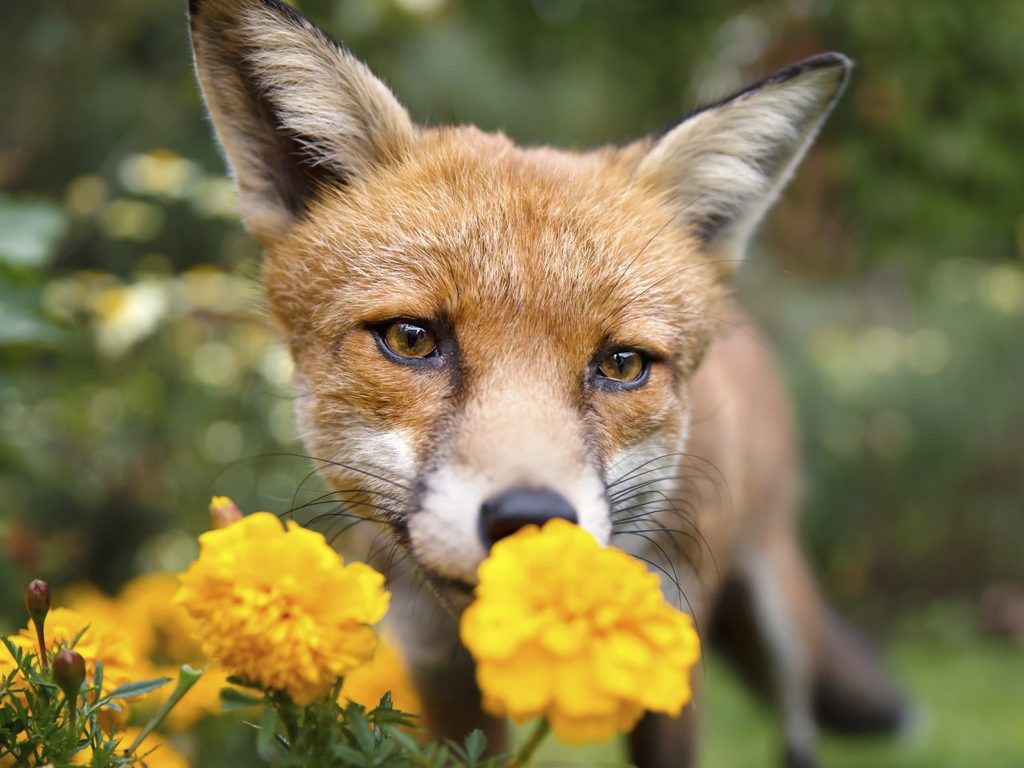