Storm MacTiernan is a childhood friend of Celeste Aoibheann Summers, and both the original and most prominent Hound within the infrastructure of the Fox and Hound Hotels and other enterprises. Unlike other Hounds, Storm is not assigned to a particular Fox and Hound location, and works out of the L.A. Field Office.

When Summer was recruited to the Agency, one of her first questions was what would happen if she shared her new knowledge with anyone else. Upon learning that telling people would put them under Agency sanction, Summer immediately called Storm and announced vampires were real — and when approached by the Agency herself, Storm immediately signed the paperwork and asked Summer what their next move would be.

Within the Agency, Storm’s focus has leaned both towards werewolves and her true passion, training companion dogs — which began with her prized bloodline of vizslas. She’s heavily involved in the Agency’s working dog program, and is a firm believer that the dog chooses the handler when it comes to adopting out her charges. 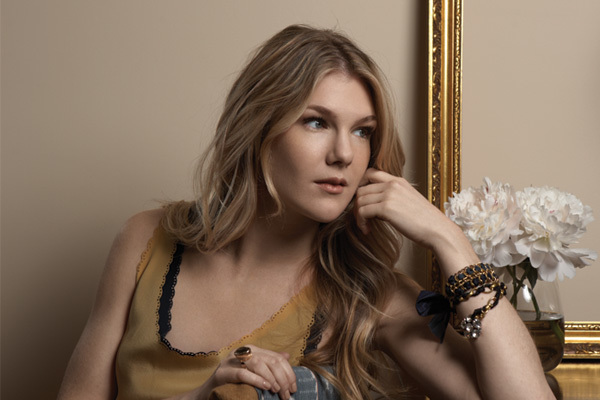