Victoria “Vicki” Dawne is an LA field office based Agent, bearing the designation of “Contender: Tactician”. Her primary team is the “Lucky Thirteen”, which she leads. Her secondary team is “Team SFO”, led by her close friend Celeste Summers. Other members include Deirdre and Dr. Roman Jade.

Vicki is married to werewolf Jun Okami. They have three children together: 18 month old triplets Aida, Barrow, and Camilla.

The Agency is essentially the only life that Victoria “Vicki” Dawne has known. She was orphaned at age four and raised in Fair Verona by a young aunt who was an Agent.

At 14, Vicki was “passively recruited” and started training. At 16, she and a class of ~30 others were all recruited as full field agents. Over the years, the 30 have dwindled down (either from not being suitable as field agents and employed elsewhere in the Agency, dying in the field, etc). At current day, thirteen of the original class are left.

Vicki married childhood sweetheart and fellow Agency employee Aiden Glory the day after she turned 18. Aiden had been one of thirty teenagers who was not suited for fieldwork, although he excelled at artifact research and was one of the few Agency employees outside of Rome to possess Dante clearance. When Vicki was out on mission, Aiden fell in the line of duty while meeting with courtless faeries regarding an artifact. She recovered his body and soon afterwards moved from the main Peachtree, GA (population 2000) office to the LA field office. There, she met Celeste Summers and joined SFO.

She met werewolf Jun Okami on a mission (where she saved his life and captured his attention). He proceeded to be unobtrusively present-and-helpful for awhile, endeavoring to prove to her that he would be an excellent mate. When he saved the life of a fellow agent, she informed him they were going on a date and he happily accepted. They married after Summers discovered the magical bureaucratic formula for doing so with a non-Agency Supernatural.

Vicki and Jun have three children together: one year old triplets Aida, Barrow, and Camilla. Only twins had been anticipated, with “Cami” being a surprise (and experiencing health issues which required her to be in the hospital for awhile after birth). They currently live in a three-bedroom condo next door to her teammates, although they’re looking to expand their household soon. Two Agency nannies along with Jun’s kinfolk help wrangle the triplets, enabling Vicki and Jun to see to their respective duties while still being loving and devoted parents. They agree that the children who don’t become werewolves by genetics will get to choose whether they want to be kinfolk or human upon reaching adulthood.

Vicki has never read the Agency handbook, and it is currently being used to stabilize a wobbly table in her kitchen. 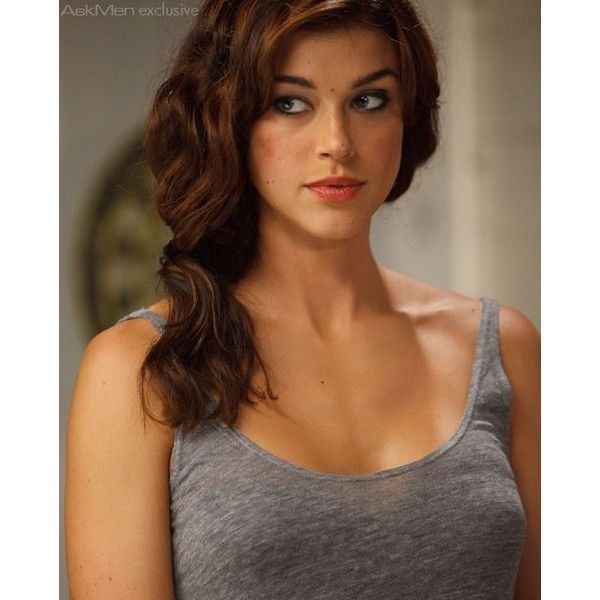